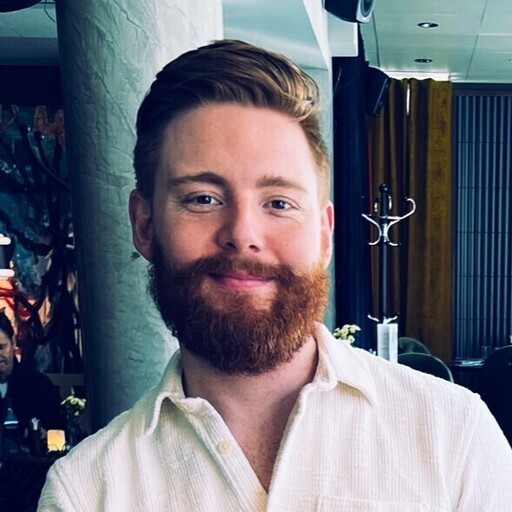 ↑ Quality of hire
↓ Interviewer ramp time
↓ Cost per hire
↑ Candidate conversions
"Hume made my video interviews a breeze. Automatic transcriptions, Q&A analysis, and easy collaboration with my team improved the quality and efficiency of my process."
Ismail
Mersenne Ismail
CEO, Mersenne
B2B Software Company
The hiring process at your company is broken.
Your hiring success is defined by the quality of your interview process, but your teams simply do not have the necessary time, resources or tools to conduct effective interviews at scale.
This leads to less productive teams, higher turnover rates, and a lack of diversity in your workforce —and it is undermining your organization’s growth.
We can help fix that.

Hume doesn’t just capture and transcribe all your interviews, it understands them

Hume doesn’t just capture and transcribe all your interviews, it understands them

Hume's AI generates clear, concise and organized interview notes, summaries, and highlight reels, making it easy to review, compare and select the best candidates.
Provide a stellar candidate experience and save 30 minutes per interview.
Easily integrate Hume with your ATS and keep all of your candidate information in one place with the ability to sync in just one minute. Instantly shareable to Greenhouse, Ashby, Lever and more. 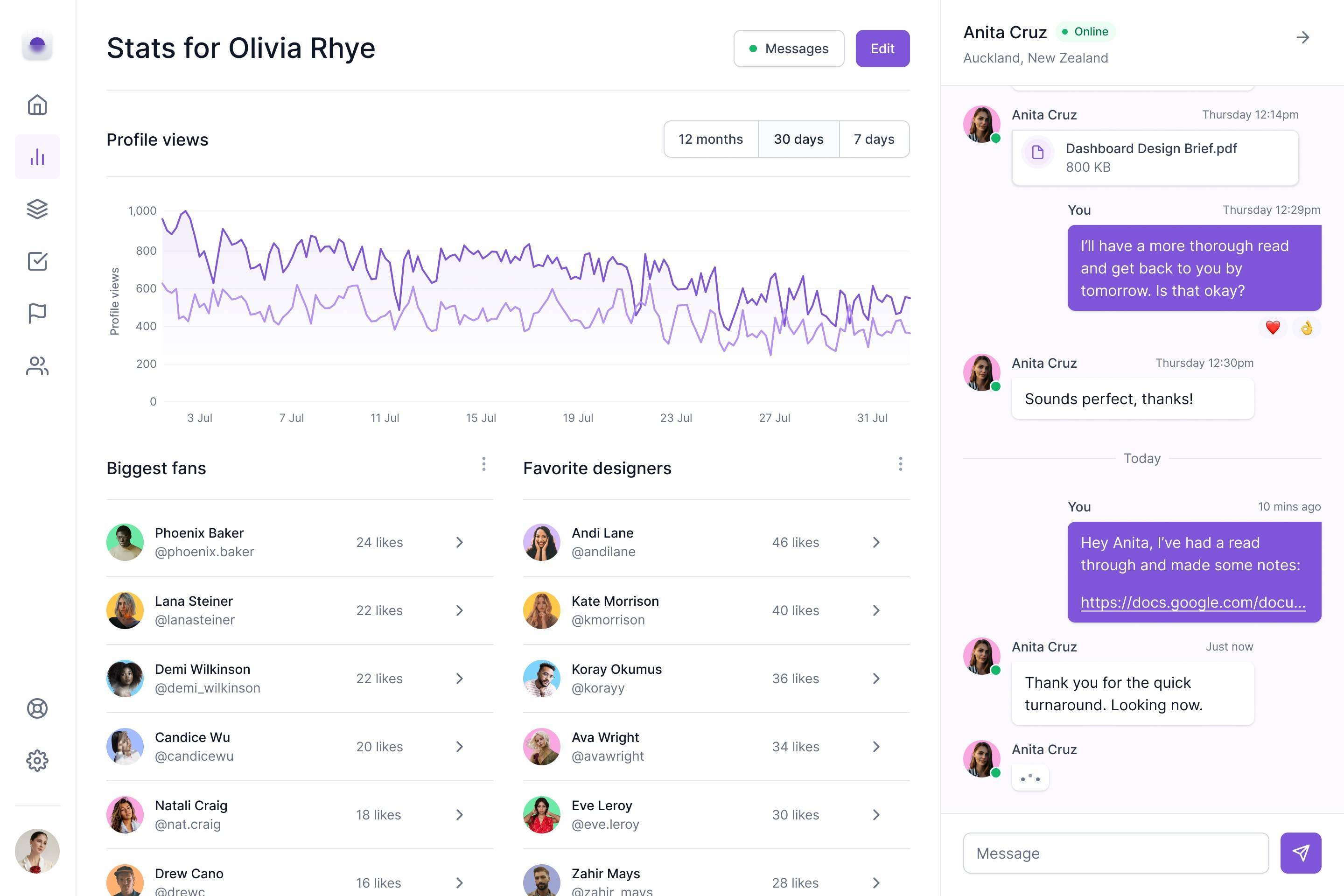 DP
Janet Kurtz
Nice. That sounds cool. Yeah. Yeah, that, that's kind of my work. I can give you a little bit of a background about like who I am and basically my, my story so that, you know, kind of where it comes from. So basically basically was at Framer for six years, a very long time in startup years. Yeah, for sure. Was one of the first people to join the team. Have been there since the start of building all the iterations of the tool that we, we kind of had from like the interactive prototyping tool where you could use like code to the react based design tool tool now the website tool. Hmm. But then like after six years and we just had like almost finished web, I kind of had to ask myself the question, okay, when is this gonna be finished? Kind of felt like it was time to do something new. I've always wanted to find my own thing, so I couldn't knew that. So kind of started chatting with them and kind of decided that it was a good moment to kind of like leave it and, and see, go through something else. But because I've been focused on design tools for like six years, I wanted to disconnect a little bit and work with some different stuff first because I could only think about design tools 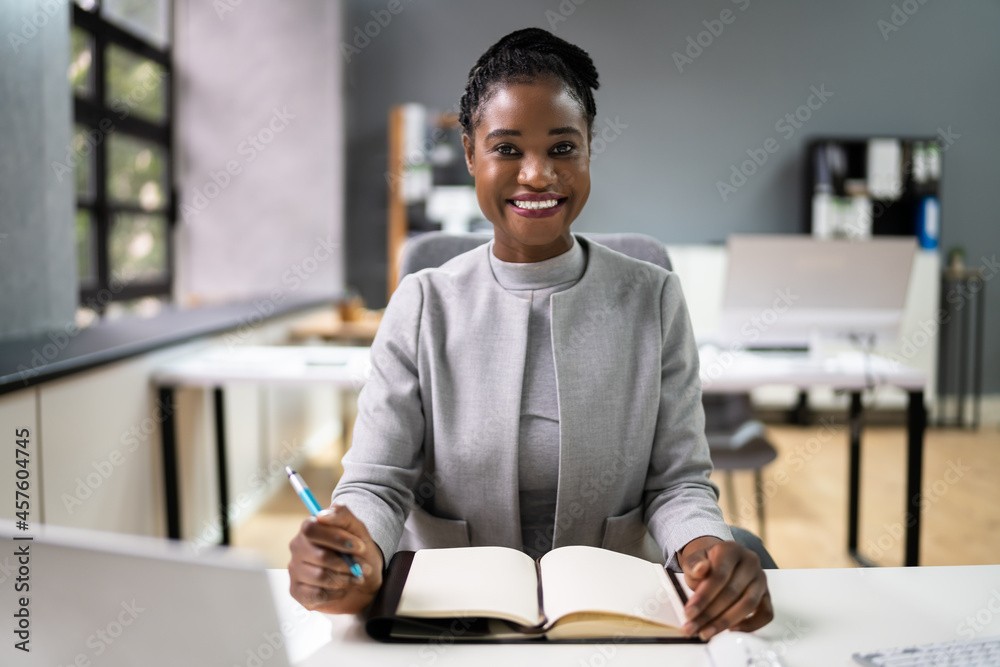 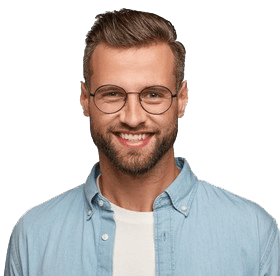 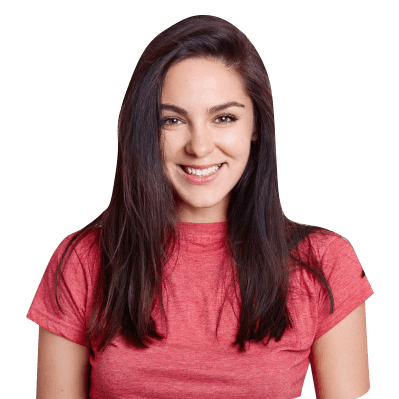 Collaborate effectively with full transparency and insight into the interview process
Empower your team with shared knowledge of what successful interviews look like
Replicate top-performing interview methods with data-driven insights into best practices
While committing to Equity, Inclusion & Reducing Bias with continuous training and feedback
Contextualized interview feedback and continuous coaching to level up all your interviewers

Get impartial, external feedback to reduce bias in your hiring process. 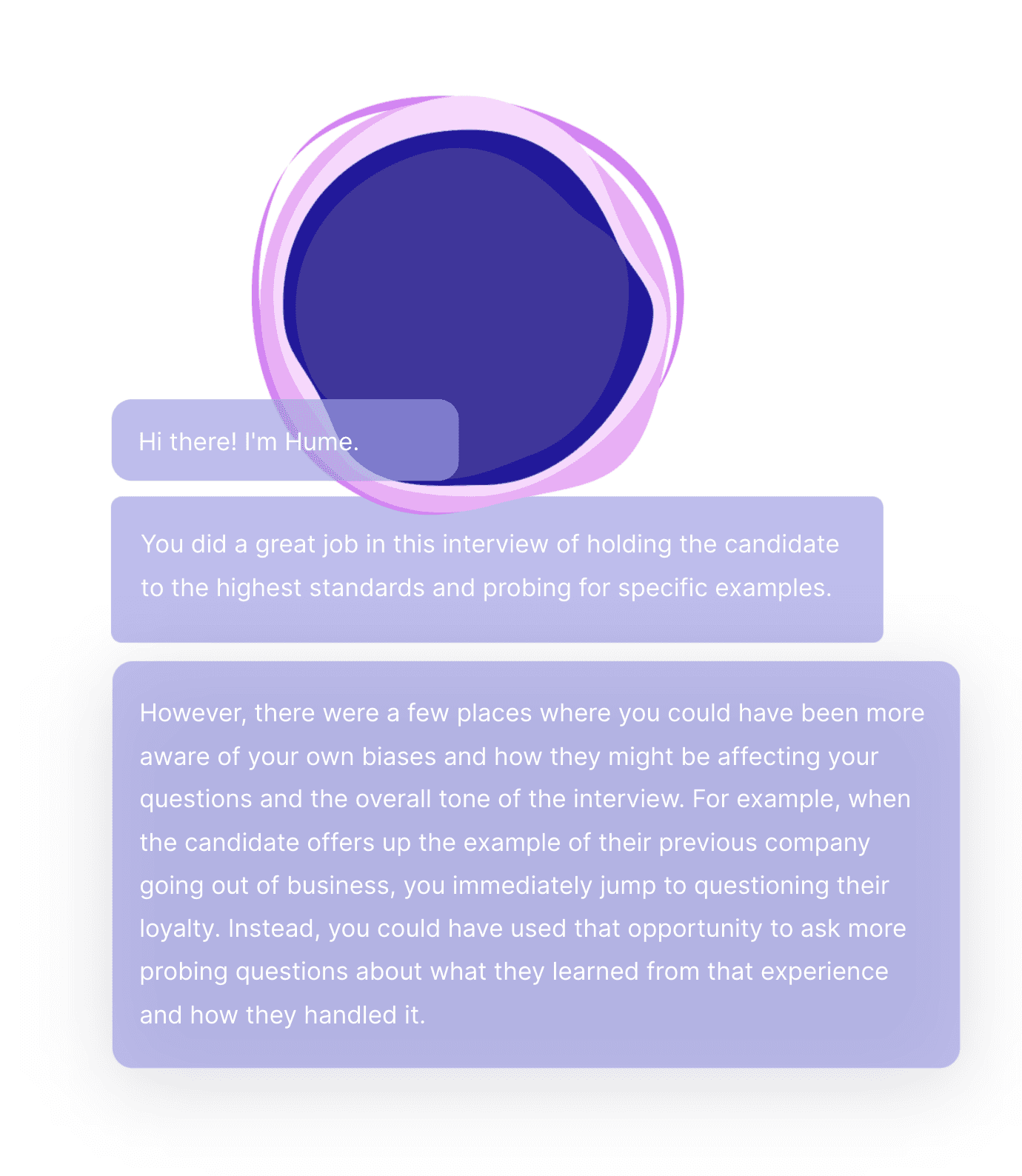 How Hume Works
Hume captures and analyzes your interviews so you can get a clear understanding of what's happening in all candidate interactions and gain the insights you need to make better hiring decisions, faster. Here’s how it works. 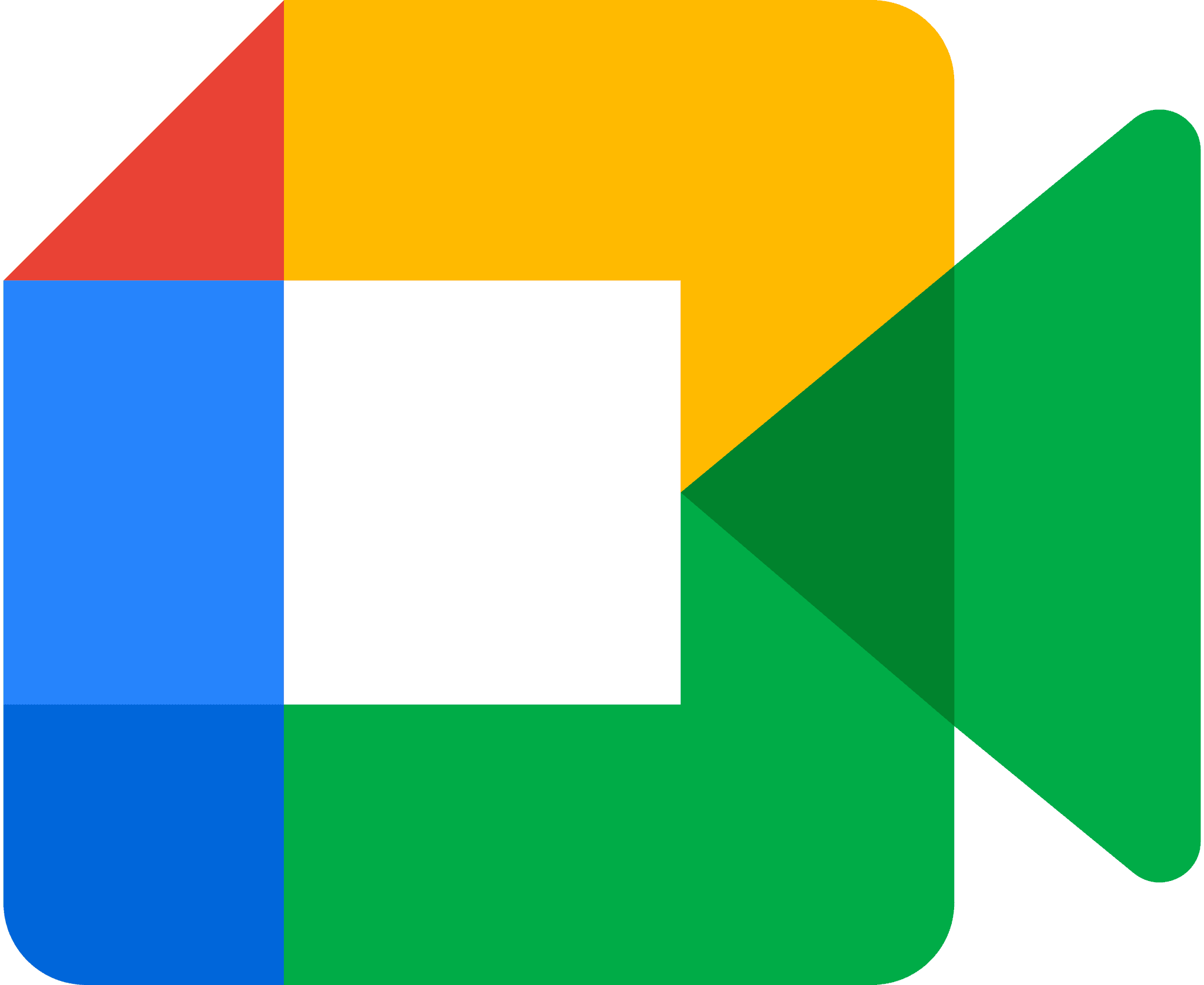 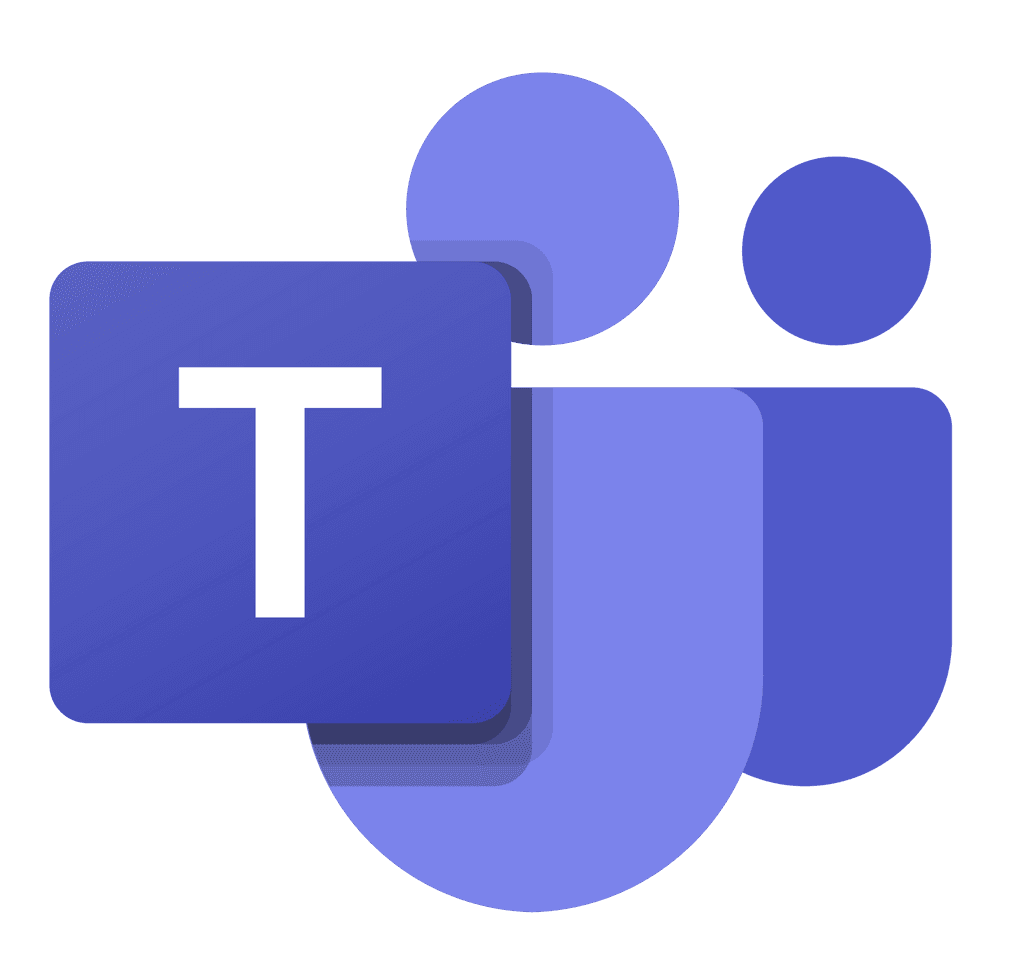 Free up massive amounts of time and resources you’re currently spending on manual tasks:
Save 100s Of Hours With AI-Notes
Hire Faster With Fewer Interviews And A Higher Offer/Acceptance Ratio
Your Own Scalable Interview Training Platform Raise the Bar for Hiring Quality
Make the best decisions possible – and bring on board top-quality hires every time.

With continuous training and feedback, you can confidently commit to equity in every hiring decision.

Hiring Managers
Recruiters
Interviewers
Integrations
Hume plugs right into your ATS
Gain a competitive edge in your hiring process by integrating Hume with your ATS and enjoy effortless, one-click syncing of all interview data. No more manual data entry, saving you even more time and resources. 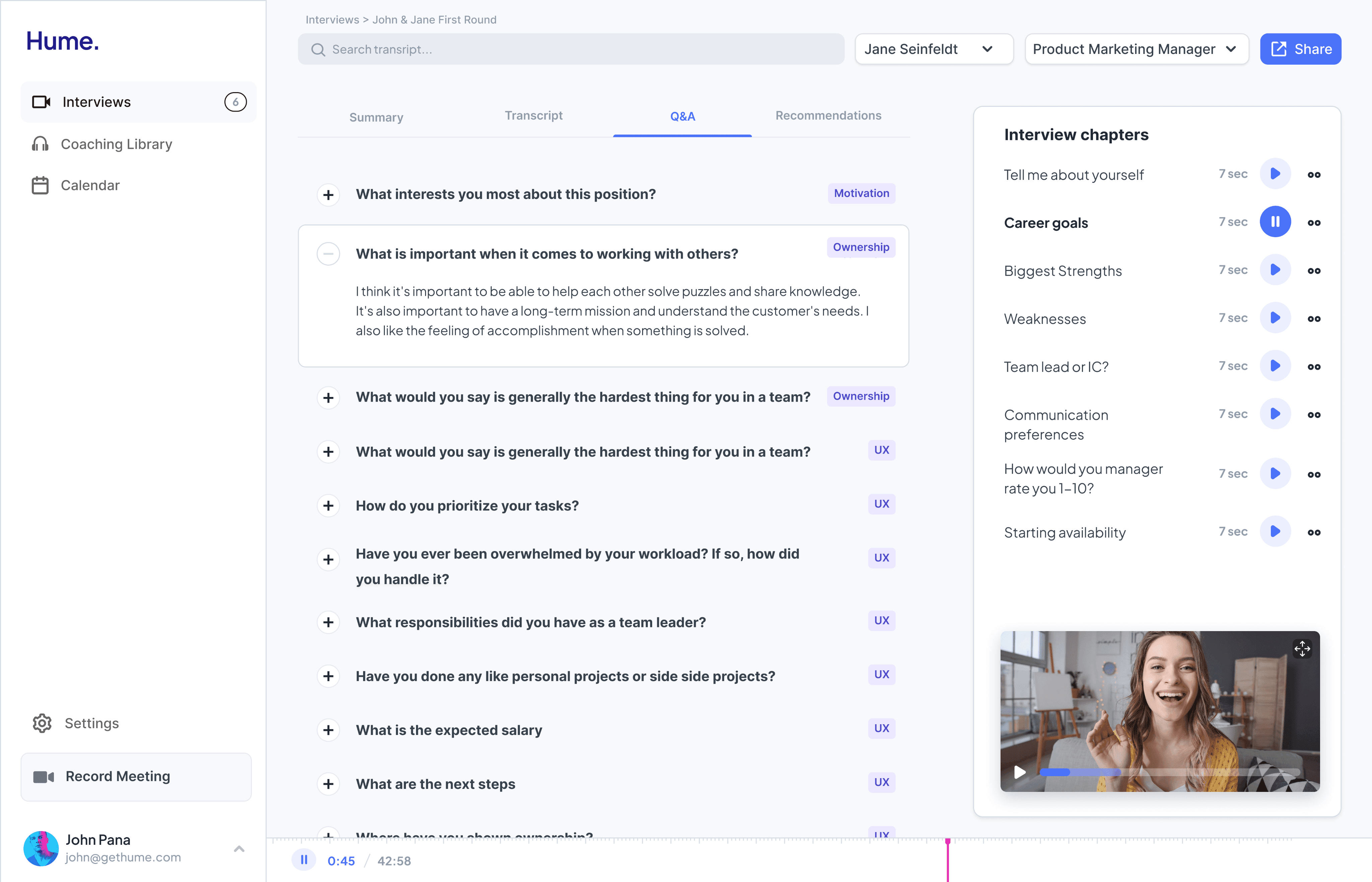